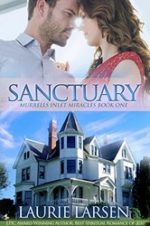 Hardworking, successful lawyer Nora Ramsey, was at the height of her career. Now, she’s questioning everything in Murrell’s Inlet, South Carolina.

When she accepts her aunt’s dilapidated estate as her inheritance, Nora is plagued with misgivings and doubt. When a mysterious black stallion appears at her ranch, she needs help and receives it in the form of veterinarian Shaw Flynn. 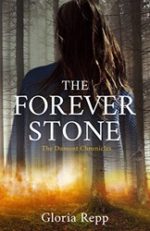 The paperweight – a summons to courage . . . A new home, new love, new fears . . . How will she face the challenge? And what does God have in mind?

Madeleine, a young widow, is determined to break free from her paralyzing memories and controlling family. Her father’s gift spurs her to declare independence, and she joins her aunt’s house-restoration project in the Pine Barrens of New Jersey. Two men enter her life, bringing joy, conflict, and danger. She’ll need courage to fight the treachery she discovers and faith to step into a new life of promise. Can she do it?

Check out:
(The Dumont Chronicles) 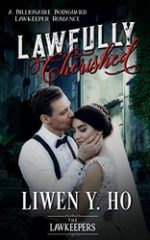 A Brand New Release from Liwen Ho, The Lawkeepers.

She’s a piano teacher who will stop at nothing to help her students. He’s a retired cop who will give his all to pay back a debt. A marriage of convenience offers them a chance to redeem the past and heal their future.

The last thing Natasha Livingston expects to find on her doorstep is a threatening letter. As a precaution, her billionaire uncle insists on hiring a bodyguard for her—a hunk of a man who happens to be her ex-boyfriend. Now, not only is her life at risk, but her heart as well, especially when their business arrangement takes a personal turn.

Guilt drove Victor Price to leave the police force and his old girlfriend behind years ago. With a stalker on the loose, he has no choice but to step in and protect her. 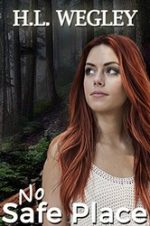 How much would you sacrifice to regain your honor? After ex-football star, Matt Mathison, allows a career-ending injury to send him to the far country, the prodigal wants to come home and regain his honor. But Matt returns with an assassin on his trail. When he encounters a young woman with secrets, a woman he is drawn to and who seems to need him, he must choose between helping her or endangering her.

Miranda (Randi) Richards, a young meteorologist, takes a job in a remote area near the Olympic National Park to nurse her wounds after her parents brutally disowned her when she converted to Christianity at college. When Randi, a world-class, middle-distance runner literally runs into Matt on a park trail, she believes she’s found someone who can help heal her heart. But she learns Matt has secrets that threaten both her heart and her life. 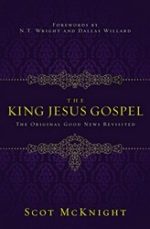 Contemporary evangelicals have built a “salvation culture” but not a “gospel culture.” Evangelicals have reduced the gospel to the message of personal salvation. This book makes a plea for us to recover the old gospel as that which is still new and still fresh. The book stands on four arguments: that the gospel is defined by the apostles in 1 Corinthians 15 as the completion of the Story of Israel in the saving Story of Jesus; that the gospel is found in the Four Gospels; that the gospel was preached by Jesus; and that the sermons in the Book of Acts are the best example of gospeling in the New Testament. 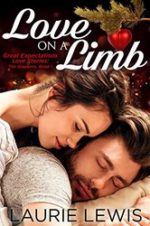 Love On A Limb
by Laurie Lewis

Matthew Grayken is young, successful, and dying, which is why he’s about to propose to a total stranger. He isn’t interested in love. He needs a caregiver, a companion, and someone to be his legal voice when he can no longer speak for himself.

Lonely, compassionate nurse Mikaela Compton is intrigued by Matt Grayken’s tender request, but when their friendly marriage turns into love, she rejects the inevitability of Matt’s death and prays for a miracle instead. 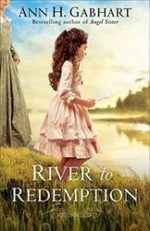 Orphaned in the cholera epidemic of 1833, Adria Starr was cared for by a slave named Louis, a man who stayed in Springfield, Kentucky, when anyone with means had fled. A man who passed up the opportunity to escape his bondage and instead tended to the sick and buried the dead. A man who, twelve years later, is being sold by his owners despite his heroic actions. Now nineteen, Adria has never forgotten what Louis did for her. She’s determined to find a way to buy Louis’s freedom. But in 1840s Kentucky, she’ll face an uphill battle. 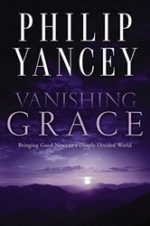 In Vanishing Grace, Yancey shows the desperate need our world has for grace, and how Christians can truly make the gospel good news again. In this video-based small group Bible study, participants will explore what kind of news is good to a culture that thinks it has rejected the Christian version. Wading deep into the transformative power of grace, they will hear illuminating stories of how faith can be expressed in ways that disarm even the most cynical. 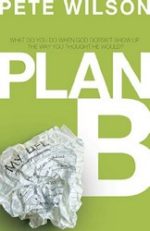 Learn how God often does his best work in our most hopeless situations. What do you do when a shattered dream or an unmet expectation causes you to turn to Plan B? Pastor and author Pete Wilson uses real life stories of disappointments and tragedy along with biblical stories such as David, Joseph, and Ruth to help readers face their own overwhelming situations and through them to learn God is working to help them surrender their plans to receive his.