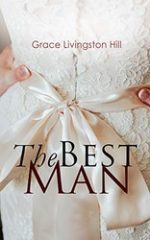 A young man in the employ of the government secret service is sent from Washington to New York on a delicate mission. On his return, with the papers for which he had been sent in his possession, he is obliged to evade pursuit. Followed by his enemies, he takes refuge in the vestibule of a church, where he is received joyously by a group of people who seem to take him for a missing member of a wedding party. He finds himself propelled up the aisle and is under the impression that he is acting as the best man. It is only when the ceremony is nearly over that he realizes that he is being married. 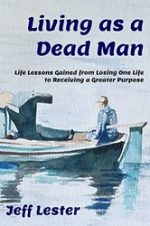 Living as a Dead Man
by Jeff Lester
KINDLE BARGAIN

Life Lessons Gained from Losing One Life to Receiving a Greater Purpose.

Jeff Lester, diagnosed with ALS in 1993, faced this dilemma when he was twenty-six. Unmarried and childless, he was advised to plan a party, since that was all Jeff could look forward to with the remaining part of his life. By reading this story, find your way to a happier and more fulfilling life no matter the obstacles you have in your life and along the way.

Anyone who struggles with a problem in their life will find inspiration from Jeff’s story to overcome it and see better days. 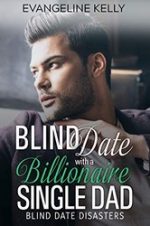 Brand New Release from Evangeline Kelly. He’s raising the son she gave up for adoption. They’re falling for each other, but he doesn’t know she is the mother of his child.

Giving her baby up was the hardest thing Emery Chase had to do, but when she saw her son seven years later in a chance encounter at the grocery store, she wasn’t sure how to handle it. He looked exactly like the pictures she received every six months, and her heart yearned to have a relationship with the child she was forced to give up.

After a car accident that left Seth Wellington with two broken arms, he needed caregiving assistance. The moment Emery Chase presented herself for an interview, he knew she was different but not in a good way… 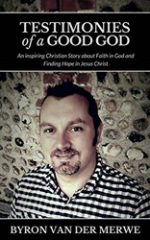 Can God really help you overcome any obstacle in life? An inspiring true story of hope, grace and miracles. In this book, Byron shares his testimony. He speaks simply and openly of the goodness of God, and testifies of this goodness even when life just doesn’t make sense.

Through some really tough circumstances Byron has seen that God is still good through them all. So take courage and hold onto Jesus, because if God can show his goodness to Byron he can show it to you too. 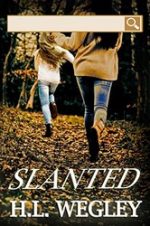 Orphaned as an adolescent then cycled through the foster-care system, AJ Scott, believes she’s so badly broken that no one would want her. When she finds an orphaned girl, Sam, hidden in some bushes along the Rogue River, in an instant, a bond is formed. AJ quickly learns that Sam’s and her guardian’s lives are in danger from a team of hired killers. But AJ commits to helping eight-year-old Sam. A competitive athlete, AJ Scott isn’t one to quit, give up, or do anything halfway, not even when she and Sam end up in a road race with killers in pursuit.

Step by step Ninja Foodi Pressure Cooker and Air fryer recipes. Cooking has never been easier with the new Ninja Foodi. If you ever thought that cooking delicious Ninja Foodi recipes that are healthy was difficult, I completely understand you. However, from now on thanks to the cutting-edge technology of the new favourite kitchen appliance, you will be able to cook fantastic recipes in no time. That´s why this is the only Ninja Foodie Cookbook that you will ever need. 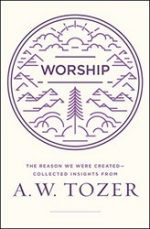 The best of A. W. Tozer, on one of his favorite subjects. Few subjects invigorated A. W. Tozer like the topic of worship. He saw it—like the church has traditionally – as the sole reason for which creation exists.

Worship: The Reason We Were Created features collections from the beloved spiritual writer on this important topic. The church’s current worship is emaciated; its thoughts of God are too low. Here is a compilation to raise those thoughts high once more, and provoke the church to true, spiritual worship. 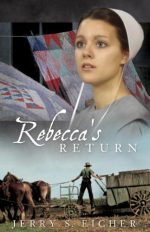 Rebecca Keim returns to Wheat Ridge full of resolve to make her relationship with John Miller work. But in her absence, John has become suspicious of the woman he loves. Before their conflict can be resolved, John is badly injured and Rebecca is sent back to Milroy to aid her seriously ill Aunt Leona.

In Milroy, Rebecca once again visits the old covered bridge over the Flatrock River, the source of her past memories and of her promise made so long ago.

Check out:
(The Adams County Trilogy) 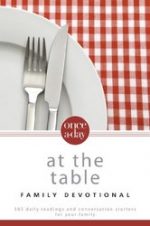 The Once-A-Day At the Table Family Devotional helps you discuss the principles and promises in the Bible as you enjoy a meal together.  With 365 daily readings to help you start conversations with your family around the dinner table, it’s perfect for the family who wants to take time to center their lives on God’s Word. This devotional ebook suggests topics for conversation and then gives you a brief scripture passage and a devotion to read together.