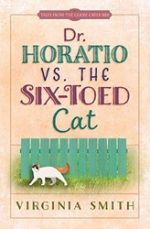 Set in the years before the Richardsons launch their bed-and-breakfast scheme, the quirky residents of the small Kentucky town are all in a tizzy over the upcoming Fall Festival. Alison, Al and Millie’s headstrong daughter, astounds everyone with the news that she’s getting married – in three weeks – to a Colombian! As her parents frantically try to stop the nuptials, Dr. Horatio, Goose Creek’s beloved veterinarian, is determined to solve the mystery of the six-toed kittens that have been popping up all over town.

Check out:
(Tales from the Goose Creek Series) 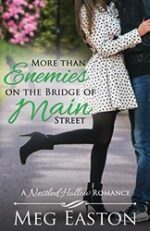 They can’t be in the same room without arguing – or without sparks flying.

Alete Keetch knows she is too independent, too opinionated, and too headstrong to get along with someone enough to ever get married. But that’s fine by her–she gets all the fulfillment she needs by running her favorite town celebrations. Until the much-too-attractive new Fire Chief comes to town, determined to cancel them.

Zane Collins can’t trust anyone but himself. When he moves to Nestled Hollow to become the Fire Chief and prepare the town for a potential disaster, he plans to keep his heart as closed off as ever. He’s not looking for any connections–he just wants to do his job of protecting the town well and use the festival money to do it.

Check out:
(A Nestled Hollow Romance) 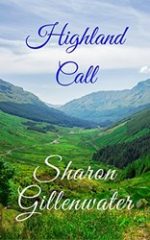 Is the woman he loves a spy? When Gabriel Macpherson, a former captain with the Gordon Highlanders, learns the British government thinks Selena Delaroe may be spying for Napoleon, he jumps at the chance to prove her innocence. Taking a job as her estate manager puts him in close proximity to the lovely woman who unknowingly captured his interest a year earlier.

But Selena’s brother is a prisoner in France, and when her actions lend credence to the Foreign Office’s suspicions, Gabriel wonders if he’s misjudged her. Could she be a traitor?

Check out:
(Song of the Highlands) 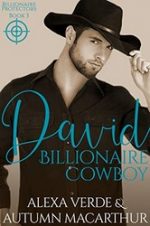 A cowboy, a celebrity TV journalist, and a baby in danger… After losing his leg and the love of his life in an explosion, David King dedicates himself to the charity he founded in her memory, and to the Texas ranches he inherited. But when he finds an abandoned baby, he needs to keep the baby safe and uncover why someone is ready to kill to get the child. Unexpected help comes from the celebrity investigative reporter who crashes into his vehicle.

But can he trust the famed serial dater who just wants to rehab a ruined reputation? 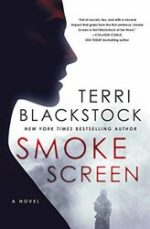 One father was murdered. Another was convicted of his death. All because their children fell in love.

Nate Beckett has spent his life fighting wildfires instead of the lies and rumors that drove him from his Colorado hometown. His mother begs him to come back now that his father has been released from prison, but it isn’t until he’s sidelined by an injury that he’s forced to return and face his past. But that means facing Brenna too. 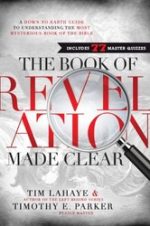 The Book of Revelation Made Clear
by Timothy E. Parker
KINDLE BARGAIN #ad

A fun and fascinating way to learn about the book of Revelation. The Bible’s final book, Revelation, can seem intimidating or downright impossible to comprehend, even for serious students of the Scriptures.

Filled with complex imagery, vivid depictions of violence, and challenging spiritual references, Revelation is often set aside by readers in favor of more straightforward, easier-to-digest biblical material. Yet the capstone of the canon need not remain a mystery. 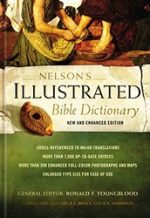 Nelson’s Illustrated Bible Dictionary is the most comprehensive and up-to-date Bible dictionary available.

With a fresh new look and updated photographs, this new and enhanced edition is a wealth of basic study information with more than 7,000 entries plus more than 500 full-color photographs, maps, and pronunciation guides. 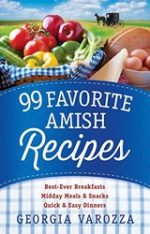 The Amish are admired for their simple lives, their intricate quilts, their bold faith, and especially their homemade meals.

Straight from the heart of Amish country, this new collection of hearty, wholesome recipes will remind you of the pleasures of the family table. 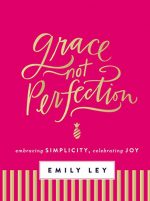 This eBook includes the full text of the book plus an exclusive Overcoming Overwhelm ebook not found in the hardcover! I will hold myself to a standard of grace, not perfection.

As a busy wife, new mother, business owner, and designer, Emily Ley came to a point when she suddenly realized she couldn’t do it all. She needed to simplify her life, organize her days, and prioritize the priorities. She decided to hold herself to a standard of grace rather than perfection.