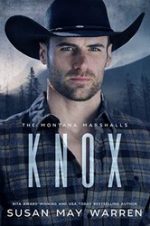 His voice threaded through her, as if it might be made of rawhide, designed not to break, to weather time and elements, as sturdy as the land he probably worked. Because yes, he wore cowboy like a second skin, the no-nonsense aura of hard work and get ’er done.

“Do I need to go back there and put some hurt on anyone?”

He wasn’t smiling, and she couldn’t tell if he was serious – maybe. Which sort of unrooted her for a moment. Um…

Check out:
(The Montana Marshalls Series) 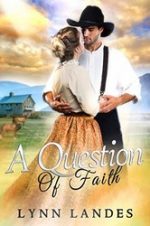 A Question of Faith
by Lynn Landes
KINDLE BARGAIN #ad

Is it really just a question of faith? Abbilene loses her husband and her dreams in the fire that destroys the flour mill. The town is crying out for answers, and the Mayor promises justice. During the reading of her husband’s will, Abbilene’s faith is tested when she discovers the true depths of his betrayal. She will inherit the mill and the money to rebuild as long as she adopts his son, left in an orphanage in San Francisco. The son no one knew existed. How can she love a child her husband fathered with another woman?

Tucker Manning, childhood friend and Sheriff, is ordered by the Mayor to uncover the truth of the explosion that took eight lives. He doesn’t believe the rumors around town about Abbilene and Sterling, her husband’s cousin. Could the woman he grew up with have planned and plotted to get rid of her husband and inherit the mill? The past has shown him that some women aren’t to be trusted, but Abbie is different. Isn’t she? 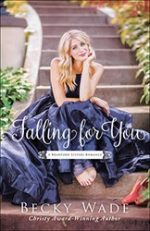 Falling for You
by Becky Wade
KINDLE BARGAIN #ad

Famously beautiful model Willow Bradford is taking a temporary break from her hectic schedule to work as the innkeeper at her family’s small-town bed-and-breakfast. She was enjoying the peace of her hometown, Merryweather, Washington, right up until she came face-to-face with Corbin Stewart, the man she loves to hate. A thoughtful rule-follower by nature, Willow threw caution to the wind four years ago when she entrusted her heart to Corbin–and suffered the consequences when it all fell apart.

Former NFL quarterback Corbin is forceful, charming, and accustomed to getting what he wants . . . except where Willow Bradford is concerned.

Check out:
(A Bradford Sisters Romance) 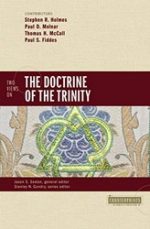 In this volume, leading contributors – one evangelical and one mainline/catholic representing each view – establish their models and approaches to the doctrine of the Trinity, each highlighting the strengths of his view in order to argue how it best reflects the orthodox perspective. In order to facilitate a genuine debate and to make sure that the key issues are teased out, each contributor addresses the same questions regarding their trinitarian methodology, doctrine, and its implications.

Check out:
(Counterpoints: Bible and Theology) 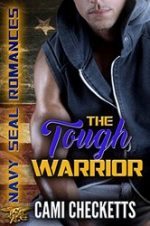 A famous actress with a price on her head, a hardened security specialist who refuses to acknowledge their love. Can she convince him to reconnect before they run out of time?

Griff Quinn’s purpose is to save lives and someday make restitution for the wrongs he’s committed. He’s loved Scarlett Lily for almost a dozen years, but no one will find that out, especially not Scarlett. When Griff finally comes for her after a decade of separation, Scarlett is ready to reconnect with an Oscar worthy kiss. His coldness hurts worse than the years of rejection and silence. Scarlett isn’t sure that anything will penetrate his hardened heart. 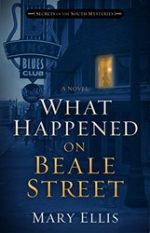 A cryptic plea for help from a childhood friend sends cousins Nate and Nicki Price from New Orleans to Memphis, the home of scrumptious barbecue and soulful blues music. When they arrive at Danny Andre’s last known address, they discover signs of a struggle and a lifestyle not in keeping with the former choirboy they fondly remember.

Danny’s sister, Isabelle, reluctantly accepts their help. She and Nate aren’t on the best of terms due to a complicated past, yet they will have to get beyond that if they want to save Danny.

Check out:
(Secrets of the South Mysteries) 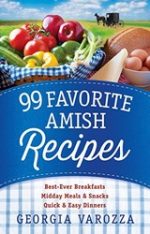 The Amish are admired for their simple lives, their intricate quilts, their bold faith, and especially their homemade meals. Straight from the heart of Amish country, this new collection of hearty, wholesome recipes will remind you of the pleasures of the family table.

Learn to prepare easy and delicious dishes for your family, including 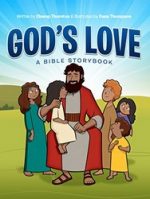 In this colorfully illustrated storybook, you and your children can explore countless examples of God’s love – from before Creation to the death, resurrection, and ascension of Christ.

“Clear. Colorful. Credible. Customer-friendly. Cute. My toddler (a.k.a. Cubby) loved it. We also loved “The Jesus Storybook Bible” and, in some ways, this book reminded me of that one.” by Amazon Customer 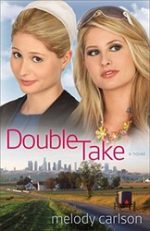 It’s spring break of her senior year and Madison Van Buren is fed up. Stressed over Ivy League pressure, her parents’ marital problems, and her boyfriend’s neglect, Madison gets in her car and drives west. Meanwhile, eighteen-year-old Anna Bronner wants to escape the so-called simple life–which for her consists of caring for younger siblings, sewing, cooking, and gardening–and she’s well aware that her future will simply be more of the same with a man she doesn’t love. Suddenly, worlds collide when Madison and Anna meet in a small town, realize they look uncannily similar, and decide the grass is definitely greener on the other side.