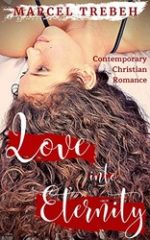 Welcome to a charming Southern cul-de-sac, where neighbors are like family. Together, they share intimate friendships, abundant laughter, and delicious food. Tragedy strengthens their bonds, and tender, sweet romances develop among them.

After four years of dating Santiago, Rosamunde ends the relationship. When he begs her for a second chance, will she trust him again?
José has been in love with María since childhood, but he’s ready to move from friends to lovers. Will he finally tell her how much he loves her? 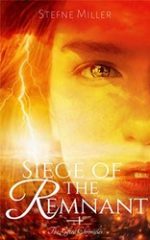 Siege of the Remnant
by Stefne Miller
KINDLE BARGAIN #ad

Brand New Release from Stefne Miller. A nation divided. A spiritual war. Can she lead the remnant out of captivity?

Naïve twenty-year-old Lincoln Gordon is desperate to start her life away from her father. Blinded by romance to the worldwide unrest all around her, she’s totally unaware the soldier she loves is a government plant. But her beliefs face their biggest test when she’s ripped from her home and dragged to an internment camp for the faithful.

As the world outside collapses and those around her are drafted into a global police state, the distraught young woman’s starved mind falters. But when a brutal attack blinds her, she’s gifted with vision that could be the key to ridding the planet of its demonic tormentors… 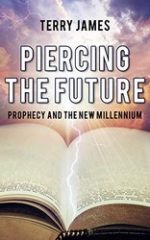 What does the new millennium hold for planet earth? Your future has been foretold thousands of years in advance. There is, however, only one source to be relied on as one-hundred percent accurate in foretelling things to come.

Piercing the Future examines that source and its many predictions while we move into and through this most exciting time in human history. 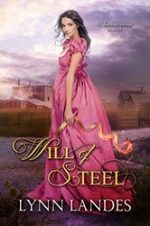 Will of Steel
by Lynn Landes
KINDLE BARGAIN #ad

When the truth behind her husband’s death comes to light, Jordan will need strength as strong as steel to survive. Jordan Regent finds herself a widow, running her husband’s steel business. One night while sorting through her husband’s things she discovers a secret that threatens her future. As her life unravels, Jordan must hold on to her faith and fight to survive.

Ryder Foster is a lawyer who offers to help with her husband’s business as well as personal affairs. As they search for the truth behind her husband’s death, their attraction to each other creates complications and the threat to Jordan increases. Will Ryder be able to help her face the threat and will Jordan be able to let go of the past? 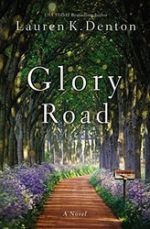 At thirty-eight, garden shop owner Jessie McBride thinks her chances for romance are years behind her and, after her failed marriage, she’s fine with that. She lives contentedly with her fiery mother and her quiet, headstrong daughter. But the unexpected arrival of two men on Glory Road make her question if she’s really happy with the status quo. Handsome, wealthy Sumner Tate asks her to arrange flowers for his daughter’s wedding, and Jessie finds herself drawn to his continued attention. And Ben Bradley, her lingering what-could-have-been from high school days who’s known her better than anyone and whom she hasn’t seen in years, moves back to the red dirt road. Jessie finds her heart being pulled in directions she never expected. 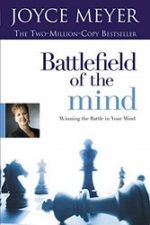 Battlefield of the Mind
by Joyce Meyer
KINDLE BARGAIN #ad

In her most popular bestseller ever, the beloved author and minister Joyce Meyer shows readers how to change their lives by changing their minds.

Joyce Meyer teaches how to deal with thousands of thoughts that people think every day and how to focus the mind the way God thinks. And she shares the trials, tragedies, and ultimate victories from her own marriage, family, and ministry that led her to wondrous, life-transforming truth–and reveals her thoughts and feelings every step of the way. 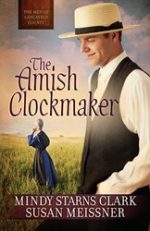 Newlywed Matthew Zook is expanding his family’s tack and feed store when a surprising property dispute puts the remodel on hold – and raises new questions about the location’s mysterious past.

Decades earlier, the same building housed a clock shop run by a young Amish clockmaker named Clayton Raber. Known for his hot temper, Clayton was arrested for the murder of his beloved wife, a crime almost everyone—including his own family members—believed he’d committed, even after charges were dropped. Isolated and feeling condemned by all, Clayton eventually broke from the church, left Lancaster County, and was never heard from again.

Check out:
(The Men of Lancaster County Series) 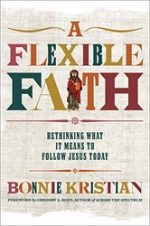 Following Jesus is big and it is something that individual believers, movements, and denominations have expressed in uncountably different ways over the centuries. In the process of helping us sort things out, Bonnie shows us how to be comfortable with diversity in the Body. And as we learn to hold questions in one hand and answers in the other, we will discover new depths of faith that will remain secure even through the storms of life. 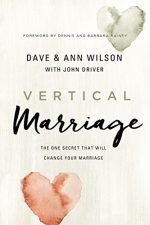 He never saw it coming. It was the night of Dave and Ann’s tenth wedding anniversary and if asked how their marriage was doing, Dave would have said a 9.8 out of 10 and he even guaranteed Ann would say the same. But instead of giving a celebratory kiss, Ann whispered, “I’ve lost my feelings for you.”

Divorce seemed inevitable. But starting that night, God began to reveal to Dave and Ann the most overlooked secret of getting the marriage we are looking for: the horizontal marriage relationship just doesn’t work until the vertical relationship with Christ is first… 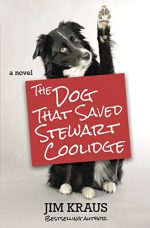 A light-hearted love story about a young couple brought together by a four-legged bandit.

When a stray dog helps himself to a bone from a display in the supermarket, he doesn’t know his actions will brand him a criminal and spark a romance between two humans. Stewart Coolidge works as a bag boy at the store, and his outraged boss offers a reward and demands Stewart catch the thieving animal. He fails at that, but now he finally has the perfect excuse to talk to his cute neighbor, Lisa.