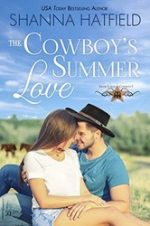 After six years in the service and two tours of duty in the middle of a war zone, Travis Thompson eagerly returns home to Grass Valley, ready to resume his life on the Triple T Ranch with his two older brothers. Ever the wild-child, Travis doesn’t disappoint as he rolls from one adventure to another in his quest to keep his adrenaline pumping. He needs a release for the tension constantly building inside him, especially after he discovers the girl he’s loved his entire life just moved back to Grass Valley.

In love with Travis Thompson since she was old enough to notice boys, Tess Morgan can’t stay away from him no matter how hard she tries. Convinced Travis sees her only as his best friend’s sister, she wants him to realize she is the woman who could love him deeply and passionately. 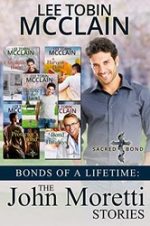 *****FIRST TIME EVER! These previously released novellas can be bought in an omnibus edition, making it easy to follow one heroic man through a lifetime of love.*****

John Moretti is a decorated war hero with a heart for troubled youth. He’s also handsome, protective, and charming, and he could have his pick of women… but a romantic heartbreak in his twenties left him unwilling to commit.

Follow John throughout his lifetime, in a series of inspirational romance novellas, as he falls in love again, raises a family, reconnects with a child he didn’t know he had, and finally gets his second chance at love in his golden years. 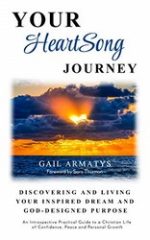 WHAT IF YOU LIVED BELIEVING YOU’RE. GOOD ENOUGH AND LOVED NO MATTER WHAT? FREE TO LIVE THE LIFE YOU DEEP DOWN CRAVE? CREATED WITH A DREAM AND PURPOSE MEANT TO BE LIVED?

On this path of life, it’s good to know someone is there to encourage you, someone who’s struggled with similar roadblocks and questions, someone who can guide you to the truth and hidden answers of your own. As you travel through Your HeartSong Journey, Gail Armatys walks with you to help you: Embrace your true identity and worth, Overcome obstacles that keep you stuck, distracted and discouraged; feeling empty and like you’re meant for more,

Know and live your inspired dream and God-designed purpose (your HeartSong) with confidence and direction.

“I love this book. I have also been through Gail’s course. This book “frees” you of all the pent up emotions that you keep inside of you.
I highly recommend this book.” by Amazon Customer 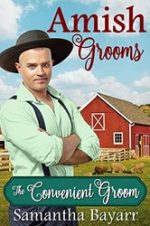 She needs a nanny; he wants a wife!

When Obie Byler offers to take his sister’s place as a nanny for Hazel Lapp, who recently became caregiver for her widowed sister’s children, he thinks watching twin boys will be an easy way to get closer to Hazel. What he hadn’t realized was how much trouble a couple of six-year-old boys can be.

Hazel is annoyed when Obie shows up in his sister’s place to watch her nephews, but how can she object without sounding ungrateful when she learns his sister can’t help because she broke her wrist and sprained her ankle?

Since Hazel has to get back to work, she agrees to Obie’s offer. Not only did she inherit her sister’s bakery, but also the responsibility for her two rambunctious boys. Her sister had always made things look so easy, but juggling all the responsibility alone isn’t as easy as she thought it would be.

Check out:
(Amish Ever After Series) 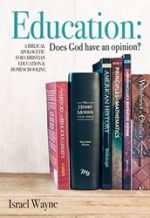 Education: Does God Have an Opinion?
by Israel Wayne
KINDLE BARGAIN #ad

Since the beginning of the 20th century, the vast majority of Christians have embraced the idea that it is a proper role and function of the civil government to control and guide the education of children. Most Christians believe God doesn’t care, one way or the other, how our children are schooled or what methods are employed. This book will use Scripture to prove otherwise.
What you read in this book will radically challenge your assumptions and preconceived ideas. 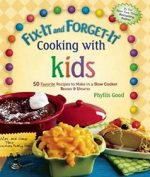 Fix-It and Forget-It Kids’ Cookbook: 50 Favorite Recipes to Make in a Slow Cooker, Revised & Updated offers kids the directions they need to prepare main courses, snacks, and desserts. Plus, this newly redesigned and updated volume includes basic cooking instructions so your child will learn to be at home in the kitchen. 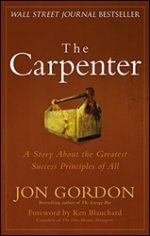 Michael wakes up in the hospital with a bandage on his head and fear in his heart. The stress of building a growing business, with his wife Sarah, caused him to collapse while on a morning jog. When Michael finds out the man who saved his life is a Carpenter he visits him and quickly learns that he is more than just a Carpenter; he is also a builder of lives, careers, people, and teams.

As the Carpenter shares his wisdom, Michael attempts to save his business in the face of adversity, rejection, fear, and failure. Along the way he learns that there’s no such thing as an overnight success but there are timeless principles to help you stand out, excel, and make an impact on people and the world. 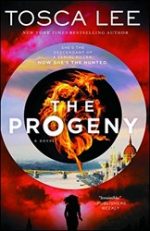 Emily Jacobs is the descendant of a serial killer. Now, she’s become the hunted. She’s on a quest that will take her to the secret underground of Europe and the inner circles of three ancient orders – one determined to kill her, one devoted to keeping her alive, and one she must ultimately save. 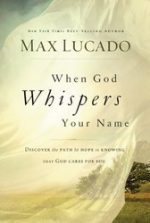 Somewhere, between the pages of this book and the pages of your heart, God is speaking. And He is calling you by name. Maybe that’s hard to believe. Maybe you just can’t imagine that the One who made it all thinks of you that personally — that He keeps your name on His heart and lips.