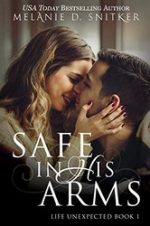 She’s is determined to escape her past. He’s looking to build a future . . . with her. Will she open her heart and let him help, or keep on running alone?

Anna Henderson is guilty of one thing: trusting the wrong man. Now she’s running for her life from an ex-boyfriend who will stop at nothing to find her. The little town of Quintin, Texas seems like the perfect place to lay low, and its quaint little diner may just give her the new start she’s looking for. The more she gets to know the diner’s handsome owner, the more of a connection she feels with him. But she can’t put her heart – or his safety – at risk. 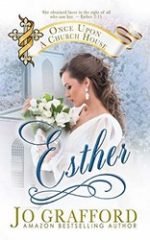 Esther Carmichael’s crippled father has always promised she is destined for greater things, though all she’s ever known is poverty. When a pastor friend hires them to help organize a big church celebration in Mountain Springs, Idaho, she jumps at the chance to see a bit of the world, never dreaming how much danger they’ll face along the way.

Finn Wilder is forced to leave behind his wealth and family legacy to go on the run for a crime he didn’t commit. The only thing standing between him and arrest is a lovely newcomer to his remote mountain community — one who agrees (at their pastor’s shocking request) to pose as his wife and vouch for his innocence.

Check out:
(Once Upon A Church House Series) 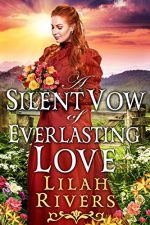 Nancy Cartwright is stunned when lawmen invade her home in the middle of the night and arrest her husband. Adding to that, the handsome, yet stern town sheriff is convinced she knows more about her husband’s crimes than she is letting on, and questions her until she is nothing more than a bundle of nerves. Disheartened by his unfair behavior and surrounded by judgemental glances, she feels that her only way out of her misery is a mail-order bride ad from Arizona. To her surprise, Nancy finds herself in an even worse predicament when another horrible surprise awaits her upon her arrival. Will she be lucky enough to escape from her grim future? Could she trust her heart again and give love a second chance, when an unlikely savior appears out of nowhere and comes to her rescue?

“I really like this author. The story was certainly a page turner. The characters have depth and the ending left me feeling good. Thank you Lilah Rivers.” by Amazon Customer 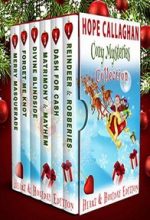 Treat yourself to the “Heart & Holiday” Cozy Mystery Collection featuring 6 bestselling books from four of Hope Callaghan’s most popular mystery series. Each book has a holiday or love theme. 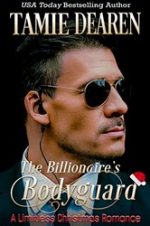 New release from Tamie Dearen. It’s only one woman… only one weekend. How hard can it be?

Mack has one job – to keep his boss’ sister safe. But there’s one tiny complication… Mack has secretly had the hots for Mariah since the day they met. Oh, and one more complication… Mariah doesn’t want a bodyguard. His plan is to keep watch from a distance. But when a case of mistaken identity forces Mack and Mariah to fake a relationship, Mack has a hard time hiding his attraction. Or keeping his mind on the job! 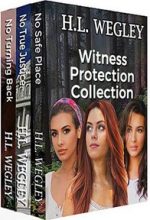 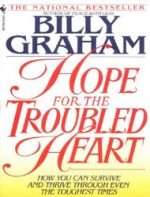 What hopeless situation troubles your heart? The death of a loved one? The memories of childhood abuse? The diagnosis of terminal illness? The strain of financial failure? A stormy marriage? A body wracked by pain? A lonely sense of emptiness? Into your hopeless situation comes beloved evangelist Billy Graham bearing God’s gift of hope, one of the strongest “medicines” known to humanity, an amazing resource that “can cure nearly everything.”

Filled with unforgettable stories of real-life people and irrefutable lessons of biblical wisdom, Hope for the Troubled Heart inspires and encourages you with God’s healing and strengthening truths. 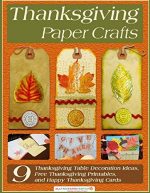 Thanksgiving is a beautiful time of year. It takes place late in the fall, and while the weather grows colder, the indoors grows cozier. People snuggle indoors under heavy blankets with cups of hot apple cider and a fire in the fireplace. The season is surrounded with warm colors like burnt orange and mustard yellow. With all of the warmth and coziness that accompanies the fall season, there is no better time of year to give thanks for all of this goodness in your life! 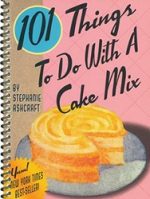 Move over Betty Crocker—101 Things to Do with a Cake Mix will amaze your friends and leave them Jell-O green with envy! From Snickers Surprise Cookies to Christmas Rainbow Poke Cake, it’s the best thing to happen in the kitchen since your last romantic rendezvous! So what are you waiting for? Grab a cake mix, whip up some goodies, and throw some flour on your face so it looks like you spent days in the kitchen. 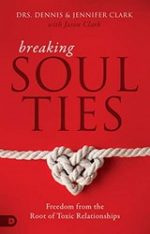 True and lasting change is possible!

There are countless self-help plans that promise to break bad habits. While some are effective at changing harmful patterns, true transformation is more than just avoiding destructive behaviors. What is the key to lasting life-change? The answer lies in your soul… and the things to which your soul is spiritually bound. 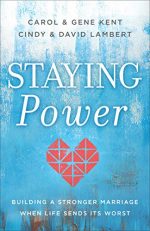 Too often, when a life crisis hits, a marriage suffers–even a healthy one–and all the personality profiles and couples’ therapy in the world won’t keep your marriage from experiencing the tough stuff. So how do you and your spouse face the stresses put on your marriage and not only stay together but come out on the other side even more loving and committed?

In Staying Power, two longtime couples offer insights, skills, and clear direction so that you can respond to trials in a way that strengthens rather than weakens your marriage.