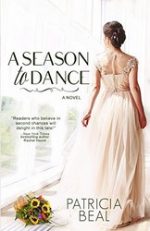 Everyone has a dream. A passion. You work hard, you get there. Right? But what if you don’t get there? Despair? It happens… Then what? Give up? Try harder? What if all this time, you’ve been going after the wrong dreams? What if the best part of life hasn’t even started?

Ana Brassfield tries everything to be happy. An important career. A dream of dancing. A famous boyfriend. A move overseas. But all she experiences is a series of almost successes with a side of heartbreak. Then when she hits rock bottom, a stranger opens an unexpected door. 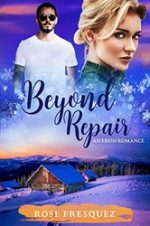 New release from Rose Fresquez. Her past is a string of bad choices. Is falling for a wanted ex-gang member one more?

Hiding from her troubled past, Jules Demski sequesters herself in the mountains of Eron, Colorado, the only place she’s ever felt safe. Her solitude is shattered when an injured man staggers into her family’s barn. Burned once and still in repair, the last thing she needs is another criminal on her hands. If she can only convince her heart of this, she just might be able to resist the interloper’s charm.

Former gangster Lorenzo Macedo has cleaned up his act, but now he’s running for his life. He stumbles upon a barn just as a bullet pierces his body. Jules appears standoffish and cold, but the tender way she nurses Lorenzo reveals a soft-hearted, passionate woman aching for her own wounds to be healed. No woman has ever set his blood on fire like Jules, but he has nothing to offer her except a life on the run. 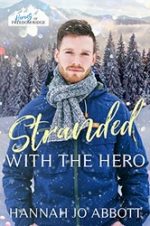 Brand New Release from Hannah Jo Abbott. Her solo adventure leaves her alone for the holidays, until her handsome rescuer steps in.

Nicole Simmons planned a romantic weekend getaway in the mountains. She just didn’t expect to be going alone. Leaving her cheating ex-boyfriend and her usual cautious approach behind, she is determined to enjoy her unexpected adventure.

Carson Leavey became an EMT to help people. When he meets a tourist stranded for the holidays after an unfortunate skiing accident, he does what comes naturally. He never expects to fall for the feisty woman he is trying to help. 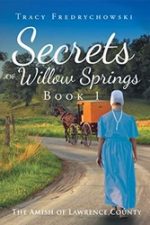 Secrets from the past come to light in this Amish Fiction Book. When an English family’s dark secrets collide with the Amish, sweet and innocent Emma Byler is caught in the middle of two worlds.

For sixteen years, Jacob Byler kept his daughter Emma sheltered and protected in their Amish community. When a secret becomes too much for him to bear, it drives a wedge in their relationship and threatens to change Emma’s life forever. When an unexpected relationship with Daniel Miller comes to light, will he be able to remind Emma of her faith and help her deal with the lies that surround her birth?

Will the secret change her life forever, and will she be able to forgive as God instructs her to do?

Check out:
(The Amish of Lawrence County) 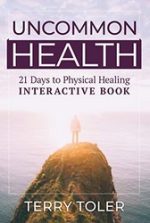 In the spiritual realm, divine health is an absolute right of every Christian.

In the physical, many still struggle with pain, sickness, and premature death. This twenty-one-day interactive workbook from best-selling author, Terry Toler, provides the reader with a new approach to physical healing. It takes the reader on a compassionate journey of discovery, as it answers the following questions:

The Scripture says the believer is transformed by the renewing of the mind. This in depth-book, before only available online, has helped thousands experience the transformational power of God to heal their lives. 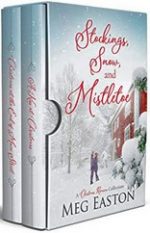 Two full-length Christmas romances to snuggle up with and swoon over. Both are full of heart, humor, hope, and all the magic of Christmas, wrapped up in one holiday-filled collection.

Christmas at the End of Main Street: All either of them wants for Christmas are some jingle bells, to deck the halls, and for everyone to stop finding them dates. This Christmas, Macie and Aaron are teaming up to make everyone believe they’re dating each other so they’ll quit trying to line them up with others. But as this fake relationship starts to feel real, can they overcome the obstacles in their way?

A Kiss at Christmas: Kelli wants a perfect little Christmas. Parker just wants to ignore it. Both believe they’re going to be spending the holidays alone. Until the owner of the company they both work for—a man who has a secret knack for matchmaking—invites a dozen employees to celebrate Christmas on the beach. Can they get past their workplace rivalry and take a chance that might just be imperfectly perfect? 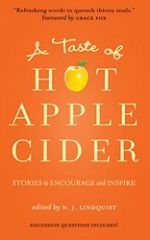 Pull up a nice, warm, cozy chair and enjoy some Hot Apple Cider with us. Move in closer. That’s it. We’ll all share our stories together, like a group of close friends. Stories of heartbreak and redemption – trouble and overcoming – questioning our faith and embracing it – and, most of all, finding hope at the end of every path.

There’s just nothing like a circle of warm friends to share life with. All 15 of us will take turns opening up our hearts to you – sharing little pieces of ourselves. Come join us. 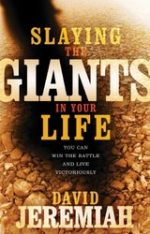 Which giant is intimidating you? Perhaps it is fear or loneliness. Whichever giant is bullying you; the message of Slaying the Giants in Your Life is that God has the strength to bring you victory. You never walk alone and never have to live defeated. 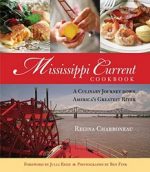 Discover the diverse food and culinary traditions from the ten states that border America’s most important river–and the heart of American cuisine–with 200 contemporary recipes for 30 meals and celebrations, and more than 150 stunning photographs. 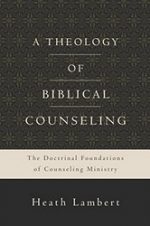 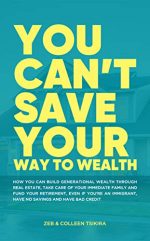 You Can’t Save Your Way to Wealth
by Zeb Tsikira, Colleen Tsikira
KINDLE BARGAIN #ad

How YOU can build generational wealth through real estate, take care of your immediate family and fund your retirement. This book really is three books in one where you’ll learn:

Part 1: Financial Literacy – understanding the basics of money and money management; Part 2: Your Mortgage Helper – how to turn your first home into an income generating property; Part 3: Real Estate Investing 101 – the foundational pieces to become successful in opening your own business and investing in real estate so you can grow your wealth and realize financial freedom. 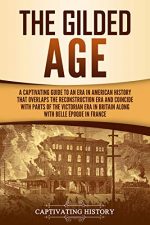 From a modern perspective, it may seem that the United States was a major powerhouse since its early days. Its present-day economic, military, and cultural strength gives out an aura of everlasting magnificence, possibly even that it was God-given. That’s how some may see it, at least. However, the truth is far from it. The American story started hundreds of years ago when it was a lowly European colony, far from the grandeur and magnificence the world associates with it today. Generations worked hard to gradually transform the humble, dependent colonies into bustling independent states, which were united under a single flag.