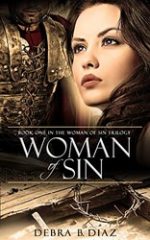 Alysia of Athens, pampered daughter of a wealthy physician, is taken from her home and sold into slavery when her father is accused of treason during the turbulent reign of Tiberius Caesar. She is purchased by Paulus Valerius, a powerful Roman legate who pierces through her determination to hate her captors. When trouble caused by his jealous stepbrother forces her to run away she finds herself in the battle-torn land of Palestine, where she meets a man named Jesus who will change her life forever. 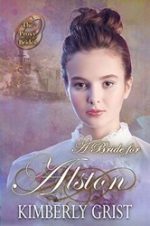 A potter in need of a home, a businessman thirsty for the inheritance his marriage will bring; and a proxy marriage that will mold and reshape them both. Since her parents’ death; Elly Emerson handles the household and the pottery business to help support the family farm. Left out of the will Elly is faced with homelessness when her new sister-in-law makes it difficult to remain in the family home…

Alston Pike, Engineer, and Millwright believes hard work is the cure to mend a broken heart. Enticed by his grandmother’s offer to fund his new project, he agrees to marry within three months. 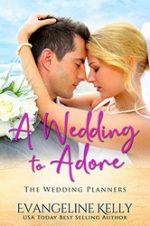 A Wedding to Adore
by Evangeline Kelly
KINDLE BARGAIN #ad

Can a wedding planner convince a man afraid of commitment that love is worth fighting for?

Brooklyn Melbourne knew since she was a little girl that wedding planning was her passion. After starting a new business with her two friends, she is determined to make it a success.

That is until…she gets a client with parents who threaten to ruin everything with their constant bickering. And then there is the brother of the bride. He’s tall, dark, and handsome, and completely smitten with Brooklyn. Except, he’s determined not to marry. Ever. 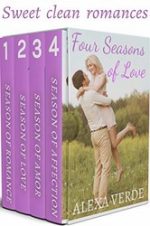 Four sweet small-town romances to warm your heart! For the first time, the complete Macalisters family saga in one large collection.

“Four delightful stories following a blend of families as they face their adventures and challenges with love and faith placed in God’s Hands !” by Amazon Customer 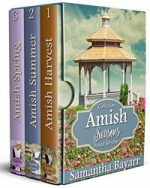 Includes first 3 in the series:

1. Amish Harvest: All she wants is the deed to the farm; all he wants is her!
2. Amish Summer: Grace is smitten with Samuel; is he in love with someone else?
3. Amish Spring: Jeremiah wants to marry Becca but she’s been promised to a man she loathes.

“Another great series written by Samantha Bayard Price. I’ve read numerous of her writings none of them ever disappoint you.” by Amazon Customer 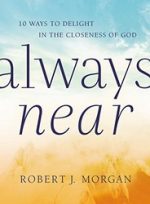 This beautiful book contains a presentation page and is perfect to give as a gift for a friend. It will remind you that no matter how you feel, God is in the room. You can relax in His presence and let the stress drain from you.

It is time to nurture a sense of the abiding nearness of Him, who is closer than a brother, so that you’ll know more of His joy, strength, and comfort. 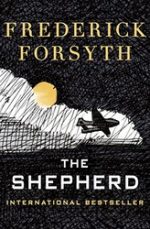 It is Christmas Eve, 1957, and there are cozier places to be than the cockpit of a de Havilland Vampire fighter plane. But for the Royal Air Force pilot who has just taken off from West Germany, this single-seat jet is the only way to make it back to England for Christmas morning. His flight plan is simple; the fuel tank is full. In sixty-six minutes, he will be back in Blighty. But then the plane begins to fail. First the compass goes haywire, then the radio dies. Lost and alone above the English coast, the pilot is searching for a landing strip when the fog closes in, signaling certain death… 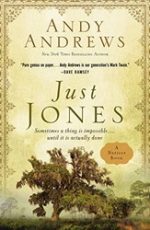 At 3:29 a.m. on May 22, a telephone rings in Orange Beach, Alabama. Breaking the sleepy silence, a hastily whispered message heralds the news that readers have been waiting on for seven years: Jones is back in town. Apparently, however, he is also in jail.

The old man is tight-lipped about the circumstances surrounding his brief incarceration. After arriving to bail him out, Andy is shocked to discover that his trusted friend has already opened an unusual business in one of the resort town’s most high-profile shopping districts.