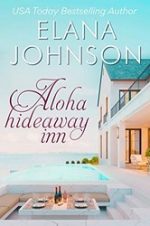 She’s got big plans for her tropical bed and breakfast, but the new high-rise resort in the bay is throwing a wrench into everything. So Stacey Stapleton does what any savvy businesswoman would do – she goes to spy on the resort stealing her business and ruining the beautiful Getaway Bay skyline.

Her undercover operation doesn’t do more than show her how flawless the Sweet Breeze Resort is – and that the owner is as handsome as he is smart. Though annoyed by the new resort, Stacey focuses on Aloha Hideaway Inn, more determined than ever to give tourists the vacation of their lives. But when a tropical storm hits the bay, she and her guests have to take refuge in the high-rise hotel she hates. 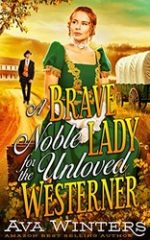 His mail-order bride will be the one who will show him the way towards redemption. But how can he follow when their ranch is not safe?

Lucile is a British noblewoman who has recently lost her dear mother. Devastated by this loss, she follows her father’s letters and travels to America. She hasn’t spoken to him in years, but it’s her only chance of survival. However, life in the West is so much different, and his ranch in Arkansas is in danger. Meeting an audacious westerner, Gordon, will add to her troubles, awakening a desire for love.

How can she let go of her resentment towards her father and open her heart? 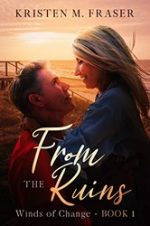 From the Ruins
by Kristen M. Fraser
KINDLE BARGAIN #ad

Something beautiful from something broken. Who am I? What am I supposed to be doing now? What is God’s plan for my life?

Since becoming a widow, these questions have plagued Sandra Tolbrook to the point where she feels completely lost without her soul mate. After an ankle injury forces her to sell the family home, her three children convince her to move into Summerset Resort, a retirement village for over-50’s. With a tennis court, swimming pool and cinema, the resort had sounded so perfect when she signed on the dotted line. But now, she’s not so sure…

But the road trip may be just what Sandra and Damien need. Along with exploring beautiful parts of Australia, they discover a wonderful friendship, a deeper faith, and an abandoned house which might just be the answer to Sandra’s prayers.

Check out:
(Embers of Hope) 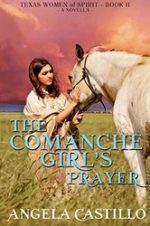 Experience an incredible journey of faith and courage as nineteen-year-old Soonie Eckhart travels to an illegal Comanche and Kiowa settlement in North Texas to become a teacher for the children in hiding.

Despite her Comanche roots, she finds many in the group, including a volatile young man named Lone Warrior, refuse to accept her.
After a chance encounter in the hills with a band of dangerous men, Soonie must draw on the deepest parts of her faith and courage to survive. 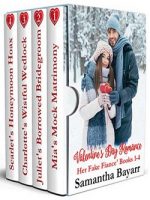 1. Mia’s Mock Matrimony: It was only supposed to be a party game-not a real wedding!

2. Juliet’s Borrowed Bridegroom: Juliet Hart has just landed the wedding planner job that will make her career soar; the only problem is, the groom is the man who left her at the altar seven years ago.

3. Charlotte’s Wistful Wedlock: Charlotte does everything she can to dump her fake fiancé before Ben, her childhood crush, discovers the truth, but the hired actor thinks he’s about to marry her…for real!

4. Scarlet’s Honeymoon Hoax: How can Scarlet save-face after her fiancé dumps her the day before her wedding? Get his twin brother to stand in! 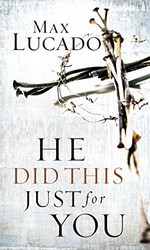 Building on stories and illustrations from the book He Chose the Nails by Max Lucado, He Did This Just for You is a 64-page evangelistic book that leads the readers through God’s plan of salvation and offers an invitation to accept Christ. It’s the perfect way to introduce the gospel to friends and acquaintances through Max Lucado’s warm and easy to understand writing style. Experience God’s grace and plan of salvation for the first time or use this booklet to share the message of hope with someone you know. 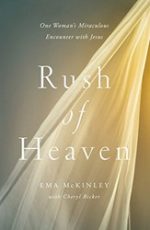 Easter weekend, eighteen years earlier, an ordinary workday turned into a nightmare when Ema McKinley passed out and was left hanging upside down in the storage room. 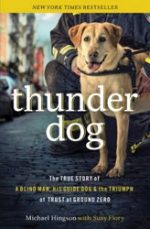 Every moment in Michael Hingson’s and Roselle’s lives seemed to lead up to this day. When one of four hijacked planes flew into the World Trade Center’s north tower on September 11, 2001, Michael Hingson, a district sales manager for a data protection and network security systems company, was sitting down for a meeting. His guide dog, Roselle, was at his feet. Paired for twenty-one months, man and dog spent that time forging a bond of trust, much like police partners who trust their lives to each other…

This eight-session LifeGuide Bible Study features questions for starting group discussions and for meeting God in personal reflection. Leader’s notes are included with information on study preparation, leading the study and small group components as well as helps for specific Bible passages covered in the study. Presented in a convenient workbook format and featuring the inductive Bible study approach, LifeGuides are thoroughly field-tested prior to publication; they’re proven and popular guides for digging into Scripture on your own or with a small group.