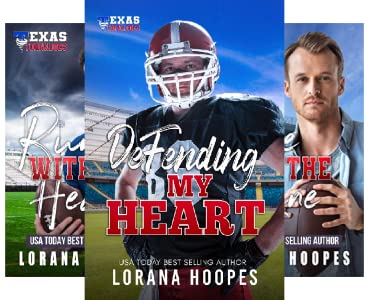 Begin with Emmitt who, because of a bet, finds the love he’d thought he’d lost and a lot more. Then follow Tucker as he joins the Texas Tornadoes, battles anger issues, and finds more than he bargained for at the local community center. Next join Blaine as he hires a decorator who does more than fixes up a room for him and Mason as he faces an injury that could end his career. Releasing Friday is Jefferson’s story – a single father overcoming guilt for a previous choice and up for preorder is A Divine Interception.

Carter is the team playboy, but will he change when God gets a hold of his life? Grab them all today! 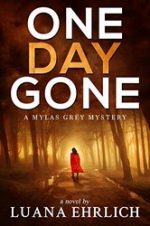 One Day Gone
by Luana Ehrlich

Mylas Grey is a private investigator but don’t call him a private detective. That title belongs to his father – not to him.

Mylas is the Chief Investigator for Senator Davis Allen, the chairman of the Senate Judiciary Committee. His job is to do background investigations for the President’s judicial nominees, and that’s the only kind of investigation he’s interested in doing. But then Lizzie, the Senator’s daughter, goes missing from her campus apartment. And suddenly, just like that, Mylas finds himself back in his hometown of Columbia, Missouri, investigating her disappearance as if he were a run-of-the-mill private detective.

Nothing about the investigation is easy. Discovering a motive isn’t easy . . . 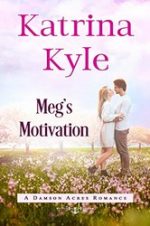 Brand New Release from Katrina Kyle. It was only a silly dare. It wasn’t supposed to change everything…

As the eldest sister, Meg Trudy feels the full weight of responsibility of running the family orchard after the death of her beloved father. To her utter dismay, she discovers the three-generation business isn’t doing as well as she supposed, and to make matters worse, her father’s safe contains secrets he has kept locked up for years. Unknowing of the financial ruin practically knocking at their door, the other Trudy sisters dare Meg to kiss a handsome stranger who just might be the key to turning their plum orchard around.

When an anonymous client asks travel blogger Morris to write an incriminating article – and pays ridiculous money to do so – Morris arrives at Damson Acres determined to perform his work with a hard heart. He hadn’t, however, been counting on a woman like Meg. 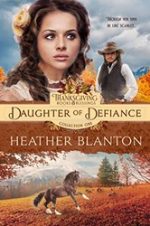 A broken heart. A wounded horse. A cowboy’s gentle hand…

Hopeless and crushed by a lifetime of debauchery, infamous madam Victoria Patterson returns home to the family she hasn’t seen in fifteen years. The proverbial prodigal child, she is desperate for peace whether it be through a second chance at life…or death. A cowboy healing an abused horse may be the only one who can convince Victoria true peace is found in surrender to the Savior. But she may be out of time to choose, now that old enemies are hunting for her. 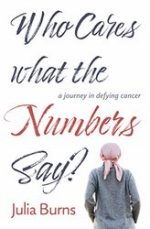 Who Cares What the Numbers Say:
a journey in defying cancer
by Julia Burns
KINDLE BARGAIN #ad

In this story about her harrowing battle with a rare, aggressive form of breast cancer, Dr. Julia Burns encourages readers to take charge of their own health by seeking multiple medical opinions and fighting for a treatment plan that meets their emotional and spiritual needs as well as their physical needs. Chapter by chapter Julia shares lessons learned from her own journey through cancer. The numbers were abysmal: her odds of survival were so low some wondered why she should even bother fighting. Julia didn’t care what the numbers said. She defied the odds and found a path where few had dared to look. Julia Burns inspires others who face seemingly insurmountable challenges to take heart, to advocate for themselves, and to pursue the path that makes them feel well and whole, no matter the odds.

“I love God. I love God because he listened to me, listened as I begged for mercy. He listened so intently as I laid my case before him…” Psalm 116 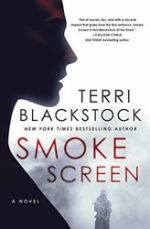 One father was murdered. Another was convicted of his death. All because their children fell in love. Nate Beckett has spent his life fighting wildfires instead of the lies and rumors that drove him from his Colorado hometown. His mother begs him to come back now that his father has been released from prison, but it isn’t until he’s sidelined by an injury that he’s forced to return and face his past. But that means facing Brenna too.

Fourteen years ago, Nate was in love with the preacher’s daughter. When Pastor Strickland discovered Brenna defied him to sneak out with Nate, the fight between Strickland and Nate’s drunken dad was loud – and very public… 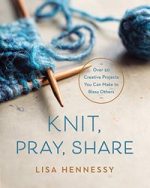 Knit Your Hobby and Your Heart Together

Transform your passion for knitting into acts of service when you give your creations to those who need an unexpected blessing. This collection of practical fiber arts projects will give you an opportunity to share your faith and use your skills to make someone’s day.

Each of these easy-to-follow patterns include a special prayer you can offer for the special person receiving it, a suggestion for a gift tag with accompanying Scripture, and red yarn at the beginning and end, signifying Christ’s sacrifice on the cross. 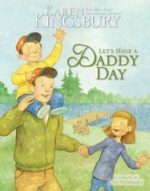 “When you’re all grown up and you look back on this day, you’ll know how much I loved you ‘cause we took the time to play.”

Organizational expert Cassandra ‘Cas’ Aarssen, the guru from YouTube’s ClutterBug channel, reveals her tips, tricks and secrets to a clean and clutter-free home in just fifteen minutes a day. Cas spends her time organizing other people’s homes, teaching college workshops on organization, and creating weekly videos and blog posts. In this book, she walks you through the steps to creating a beautiful, storage-smart, clutter free, and (almost!) self-cleaning home. 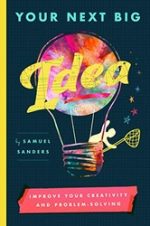 Your Next Big Idea
by Samuel Sanders
KINDLE BARGAIN #ad

Have you ever looked at a product and thought, ‘Why didn’t I think of that?’ or, ‘I’m just not a creative person!’ Improve problem-solving skills and increase the effectiveness of knowledge management in your organization to come up with the next game-changing idea to hit the market!