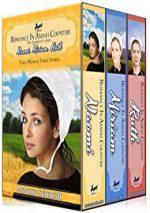 Naomi’s Story – Take a trip to Amish Country and discover what the Lord has planned for Naomi.

Miriam’s Story – If only God had a plan for her family and her heart…..Will she find love & romance again?

Ruth’s Story – Will she resolve the issues of the past? Will she struggle through conflict and find the very special path God has in store for her? 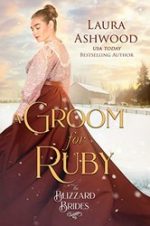 A Groom for Ruby
by Laura Ashwood
KINDLE BARGAIN #ad

What happens when an abused woman, a broken little boy and an ex-convict come together?

Ruby Fulton has had a tough life, and it isn’t getting any easier after her husband dies. Suffering under his abuse for years, all Ruby wants is independence, peace and a new chance at life. She is barely scraping by herself, and now she’s responsible for one of Last Chance’s orphaned children. The last thing she wants to do is sign herself up for another husband who will make her life miserable.

But when the preacher insists that she marry again, what is a woman to do? 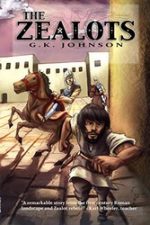 When two friends take different paths, their lives are changed forever. Political angst of Roman rule has never been more harrowing than in first-century Judea. After all, “no man knows what is in his friend’s heart.” Talmud, Pesachim

As one murderous event after another causes Shim’on to join a radical movement, he begins to wonder whether vengeance can satiet his demons. Shim’on craves peace, but can he find peace living in a den of snakes in the Zealot caves?

Meanwhile,  his idealistic friend is taken into the underbelly of the Holy City of Jerusalem.

This is the stuff of legends, myths & fables entertaining readers of Ben Hur, The Silver Chalice, Two from Galilee, The Robe, A Man Called Peter, and The Mark of the Lion. A classic survival story. 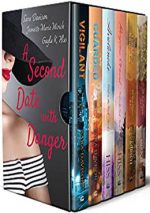 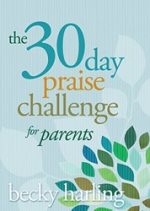 One of the most powerful ways to love your kids may surprise you: develop a habit of praising God. In The 30-Day Praise Challenge for Parents, Becky Harling invites you to praise God for twenty minutes a day for one month.

You’ll be amazed at how praising God: Quiets your anxiety about your kids; Provides a shelter of protection over your family; Breaks the chains of generational sin; Deepens your children’s faith; Strengthens your own spiritual life

Among the Fair Magnolias
by Multiple Authors
KINDLE BARGAIN #ad

In the most turbulent decade of our nation’s history, four Southern women–destinies forged by birth, hearts steeled by war–face near impossible choices on their journeys in life . . . and in love.

To Mend a Dream by Tamera Alexander,
An Outlaw’s Heart by Shelley Gray,
A Heart So True by Dorothy Love,
Love Beyond Limits by Elizabeth Musser 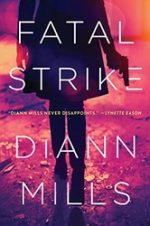 There’s a killer on the loose in Galveston, targeting law enforcement officials and using a fatal injection of snake venom to take them down. Authorities have reasons to believe the Veneno gang is behind the hits, and FBI Agents Leah Riesel and Jon Colbert team up to track down those responsible. Their best lead is an eyewitness who identifies a young man dumping the third body on a church doorstep. But their suspect has gone into hiding, and those closest to him are reluctant to reveal anything that might help investigators find him. 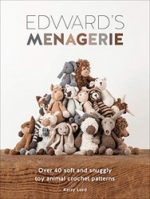 Create a suave high-flying rhino, a lovesick elephant who knows her way around a kitchen, and a seriously chivalrous tiger . . .

With just two weeks to go before her baby Edward’s due date, yarn enthusiast Kerry Lord picked up a crochet hook for the first time, and a new obsession began. Over the next twelve months, the collection of crochet animals expanded week by week until Edward’s Menagerie was complete—with forty unique patterns.