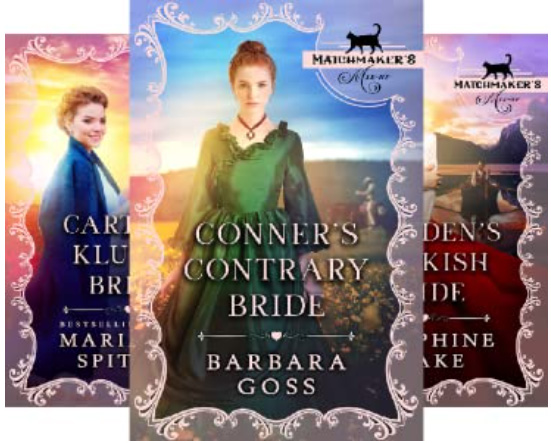 Do opposites attract? You’ll find out in this rollicking new series.

Elderly Agatha, noted matchmaker, had her month’s matches finished and sorted when her naughty cat knocked them all over. Agatha took to her bed from the shock, and her young granddaughter was left to fix the mess. Needless to say, she botched the job and everyone got mismatched. Or did they? You be the judge. This series is humorous, romantic, and peppered with old West adventure. 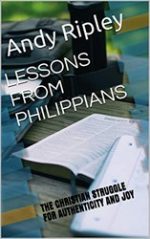 Paul’s letter to the Philippians is rich with wisdom and direction for our time. We learn so much in its few pages about the purpose of Christian suffering. We see God’s hand pulling all the levers and strings behind the scenes, sovereignly directing all that befalls His people. And we see the glorious results as the gospel is more widely preached. Paul writes the epistle from prison in Rome, while he waits to see if he will be executed or set free. We see in the letter many of the real-life difficulties that believers face in the battles for humility, righteousness and obedience. The great Apostle warns us of many of the pitfalls and traps which the world presents to those who would follow Jesus Christ. 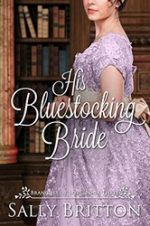 He vows to never risk his heart again. She hides her love to avoid rejection. A marriage of convenience is not what either of them wished for.

Overlooked by society and underappreciated in her family, Ellen Bringhurst has resigned herself to spinsterhood and a life of reading. Until her match-making friends contrive to reintroduce Ellen to the man she has secretly loved since their shared childhood.

As the younger son to an earl, Marcus Calvert must wed in order to inherit his estate. Still nursing a broken heart, he prefers a practical approach to matrimony rather than romantic love. When Ellen is presented as a possible bride, he proposes a marriage of convenience…

Check out:
(Branches of Love Series) 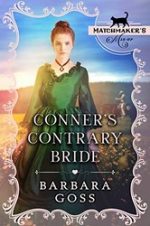 “They were as different as a moonbeam from lightning, or frost from fire.”

Elsie Crenshaw of Gobbler’s Knob, West Virginia, runs from a cruel stepfather to take refuge with a widow who introduces her to a successful matchmaker. Elsie, having no family, feels the need of a protector after what she endured from her stepfather. Elsie gives the matchmaking ad a try.

Dr. Conner Van Beauregard Van Gates the IV, has lost his wife during childbirth. He lost his successful practice in Missouri and moves to Hays City, Kansas. After two years, he finds himself lonely and needing help running his clinic. His faithful housekeeper talks him into trying the matchmaking service. How could either Elsie or Conner know a naughty cat messed up all the matchmaker’s matches? 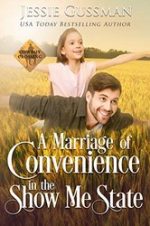 Zane Hudson just got custody of his four young children. Only problem is, he can’t watch his kids and run his farm, too. He needs a permanent housekeeper. He has every intention of hiring someone until…

Waverley Madris is two months behind on her rent and about to lose her house and her children. Getting stuck with handsome Zane Hudson and his four kids in the Diner bathroom seems like just the type of thing that was just her luck.

Except she emerges from that bathroom an engaged woman. 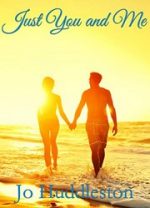 Just You and Me
by Jo Huddleston
KINDLE BARGAIN #ad

A Christian beach story of love, forgiveness, and divine providence.

In this sweet mid-20th-century romance, a magnificent mistake brings Allison and Jim together, each at the beach with a buddy. An unfamiliar instant attraction tugs at both their hearts. But when Jim gives Allison a compliment, she misunderstands it as a pick-up line. When Jim subsequently falls silent, Allison determines to find a way to get him to love her. Jim has spent half of his adult life in the Air Force and will soon leave the military. He wants Allison by his side to help him with the challenges his new lifestyle will bring. But after a horrible accident at the airfield, Jim keeps his diagnosis from Allison for fear she may not want to spend their lives together. 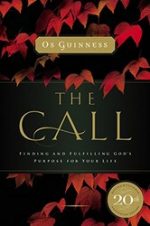 According to Guinness, “No idea short of God’s call can ground and fulfill the truest human desire for purpose and fulfillment.”

In this newly updated and expanded anniversary edition, Guinness explores the truth that God has a specific calling for each one of us and guides a new generation of readers through the journey of hearing and heeding that call. 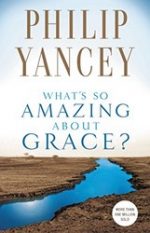 Grace is the church’s great distinctive. It’s the one thing the world cannot duplicate, and the one thing it craves above all else–for only grace can bring hope and transformation to a jaded world.

In What’s So Amazing About Grace? award-winning author Philip Yancey explores grace at street level. If grace is God’s love for the undeserving, he asks, then what does it look like in action? And if Christians are its sole dispensers, then how are we doing at lavishing grace on a world that knows far more of cruelty and unforgiveness than it does of mercy? 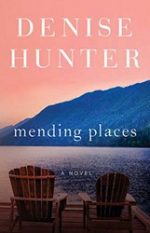 When mountain guide Micah Gallagher is hired by the spirited Hanna Alexander to help raise revenues for her failing family lodge, a high-country adventure filled with love, intrigue, and romance ensues. Almost immediately, Hanna betrays her own professional reservations and finds herself enamored by the mystery of Micah’s carefully guarded past. When the two unexpectedly fall in love, Micah is forced to face the hidden places that haunt him, and Hanna must address her fears and determine if forgiveness can make way for love. 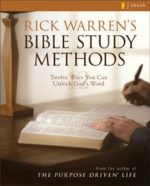 The Bible’s truths will transform you, aligning you with the character and ways of Jesus as you encounter him in the Scriptures. This easy-to-understand book shows you how to study the Bible Rick Warren’s way. It gives you not just one, but twelve methods for exploring the riches of God’s Word. At least one of them is exactly what you’re looking for—an approach that’s right for you, right where you’re at. Simple step-by-step instructions guide you through the how-tos of the following methods…