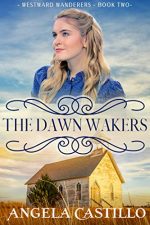 The last four months have been tough for Ellie, traveling the Oregon trail with her mother and four siblings. Though scarlet fever left her with a weakened heart, she’s pushed ahead with determination.

Thaddeus dreams of becoming a pastor, though his affluent family expects him to follow in his banker father’s footsteps. Thaddeus and Ellie meet every morning on the trail to sing hymns and pray. Soon they realize they want to be together forever. But the trail is harsh, and a mysterious drifter may threaten their love. Can their faith see them through to God’s perfect plan? 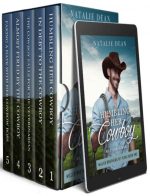 Ready to embark on an eye-opening, romantic journey with five handsome cowboy brothers?

Miller Brothers of Texas starts off with a money-hungry ranching family who slowly begins to see that money isn’t everything. As each brother finds the love of his life, surprising lessons are learned along the way. At the risk of jeopardizing their inheritance of the billion-dollar ranch, will the brothers be able to get their ranching tycoon father to see things in a new light?

Includes these five novel-length books:
Humbling Her Cowboy
In Debt to the Cowboy
The Cowboy Falls for the Veterinarian
Almost Fired by the Cowboy
Faking a Date with her Cowboy Boss 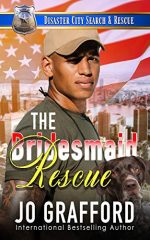 A missing Marine, the woman he swears to call when he makes it safely home, and the wedding disaster that just might lead to a happily-ever-after no one saw coming…

Marcus Zane meets “the one” at a supply point before his Marine unit advances into enemy territory. He memorizes her phone number and promises to call her the day they return stateside. But a surprise attack leaves him missing in action, delaying his chance to keep his promise.

Emma Taylor has never been a wait-by-the-phone kind of girl, but it’s love at first sight with the swoon-worthy Marine she meets overseas. 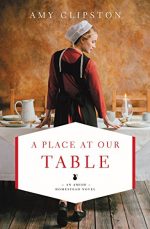 A Place at Our Table
by Amy Clipston
KINDLE BARGAIN #ad

Kayla Dienner has suffered her fair share of heartache, which is why she vows to protect her heart at all costs . . . until she meets Jamie Riehl.

Along with his volunteer work at the local fire department, running his Amish farm keeps Jamie Riehl busy. He barely has time to eat at the family table, never mind find someone to date. But when he meets Kayla Dienner, he is smitten.

Kayla tries hard to deny her attraction to Jamie. After all, she’s spent the last year discouraging her younger brother, Nathan, from becoming a firefighter.

Check out:
(An Amish Homestead Series) 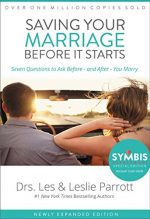 With this updated edition of their award-winning book, Drs. Les and Leslie Parrott help you launch lifelong love like never before.

This is more than a book–it’s an experience, especially when you use the his/her workbooks filled with more than 40 fun exercises. Get ready for deeper intimacy with the best friend you’ll ever have.

Saving Your Marriage Before It Starts, which has been translated into more than 15 languages, is the most widely used marriage prep tool in the world. Why? 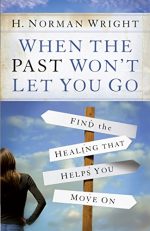 When the Past Won’t Let You Go
by H. Norman Wright
KINDLE BARGAIN #ad

Is Your Yesterday Getting in the Way of Today and Tomorrow? Release your past to God once and for all with the help of respected Christian counselor H. Norman Wright, who has worked with grief-stricken individuals in the aftermath of 9/11, Hurricane Katrina, and mass shootings.

Whether you’ve experienced a major ordeal or a series of disappointments, it’s impossible to move forward when painful emotions remain unaddressed and broken relationships stay unresolved. Reclaim hope for the future by… 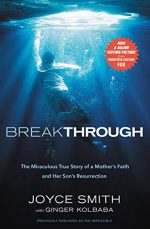 The Impossible reveals prayer’s immediate and powerful impact through the true account of a family whose son died and was miraculously resurrected.

Through the years and the struggles, when life seemed more about hurt and loss than hope and mercy, God was positioning the Smiths for something extraordinary-the death and resurrection of their son.

When Joyce Smith’s fourteen-year-old son John fell through an icy Missouri lake one winter morning, she and her family had seemingly lost everything. At the hospital, John lay lifeless for more than sixty minutes. But Joyce was not ready to give up on her son. 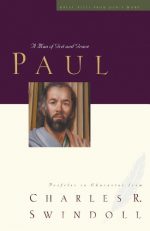 Paul pursued his divine mission with unflinching resolve, and God used him mightily to turn the world upside down for Christ in his generation. Perhaps that’s why Paul’s life is such a source of hope for us. If the chief of sinners can be forgiven and become God’s chosen vessel, can He not forgive and use us as well?

Paul is the sixth of a multi-volume series exploring Great Lives from God’s Word and searching them to find the qualities that made them great.