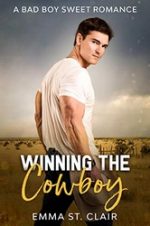 He’s a sweet-talking cowboy. She’s a straight-shooting fireball immune to his charms. They’ve got sparks, but will they kindle lasting love or burn down the house?

Elton has tried everything to win over Adele. But she shrugs off his flirtations, and has no trouble putting him in his place.

But when he finds himself in trouble with the law, Elton becomes the center of her attention. Maybe it’s negative attention, but he’ll take what he can get when it comes to Adele. If getting in trouble is what it takes to keep her in his orbit, he’ll be the baddest bad boy cowboy in Texas.

Check out:
(Not So Bad Boys Series) 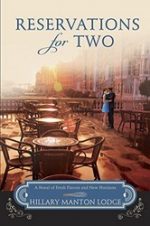 A culinary concoction of taking chances and finding love in the most delectable places.

Food writer-turned-restaurateur Juliette D’Alisa has more than enough on her plate. While her trip to Provence might have unlocked new answers to her grandmother’s past, it’s also provided new complications in the form of Neil McLaren, the man she can’t give up.

Juliette and Neil find romance simple as they travel through Provence and Tuscany together, but life back home presents a different set of challenges. 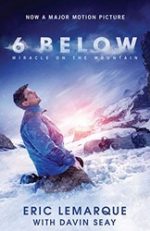 6 Below: Miracle on the Mountain
by Eric LeMarque
KINDLE BARGAIN #ad

Known by his National Guard rescuers as “the Miracle Man,” Eric recounts his rise to success and fame as a hockey player and Olympian, his long and painful fall due to crystal meth addiction, and his unbelievable ordeal in the wilderness.

In the end, a man whose life had been based on athleticism would lose both his legs to frostbite and had to learn to walk—and snowboard—again with prosthetics. He realized that he couldn’t come to terms with his drug addiction or learn to walk again by himself. He had to depend on God for his strength. 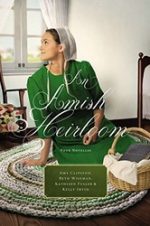 “These stories are so meaningful,creative and honest. Life doesn’t always work out like we think it should but God does have a plan for us. Four great stories.” by Amazon Customer 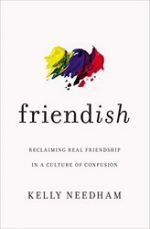 In Friend-ish, Kelly Needham takes a close look at what Scripture says about friendship. She reveals the distorted view most of us have of it and recasts a glorious vision for a Christian understanding. By teaching us how to recognize symptoms of idolatry and dependency, she equips us to understand and address the problems that arise in friendship–from neediness to discord and even sexual temptation. With hard-fought wisdom, a clear view of Scripture, and been-there perspective, Needham reorients us toward the purposeful, loving relationships we all crave that ultimately bring us closer to God. 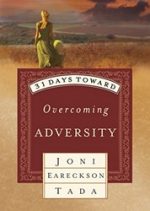 Known worldwide for her powerful testimony and how she daily overcomes the adversity of paralysis by drawing near to God, this book now brings together a treasure of Tada’s inspirational entries. Her thoughtful insights and gentle wisdom will nourish your soul, fill you with hope, and bring you ever closer to the One who never leaves your side. Thirty-One Days Toward Overcoming Adversity is the second in her devotional series that takes you beyond pat answers, deep into the Word of God. Step by step, day by day, move from “overwhelmed” to “overcoming”…and forever victorious!